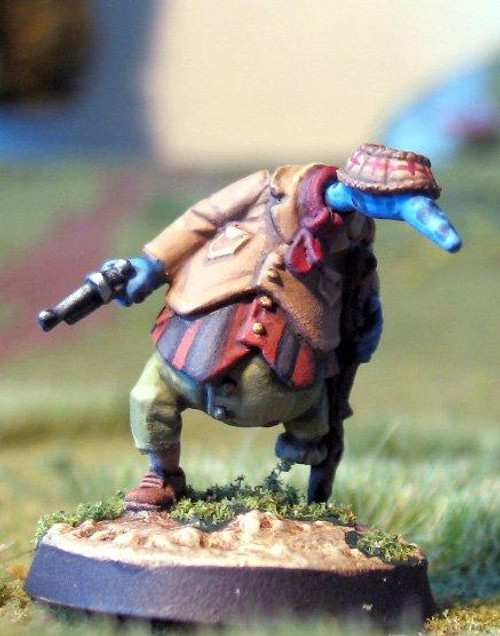 Yursuf served in the Yursaw Rhyfles three decades ago, until he was
invalided out after the Battle of Nine Bridges. He had intended to
retire to the country and pursue a life dedicated to days as a games
warden and long evenings in the pub, but with war coming to his home
lands, he has found himself pressed into the role as a militia
officer. This is a role he has resumed only reluctantly, and the ease
with which he finds himself slipping back into command at once
reassures and frightens him.