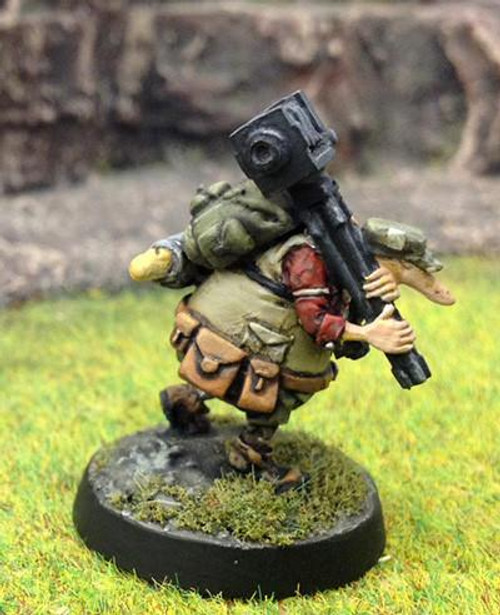 When Cadro mir Byllwagg was first approached by his editor to accompany the esteemed correspondent Medwygg vu B'lla on one of his whirlwind tours of the front lines, the accomplished photographer was quoted as saying "it would be an honor and the chance of a lifetime."

Now, six months and eighteen lenses, four lightboxes, three frames and two tripods later, mir Byllwagg's enthusiasm, if not his ability, has been rather tempered. As he told an interviewer for the Bul Maren Bullhorn just last week, "the time with vu B'lla has been absolute torture. I've come to despise him from his spats to his snout wax, and he is equally vehemently venomous towards me. But would I ever dream of working with another quar?