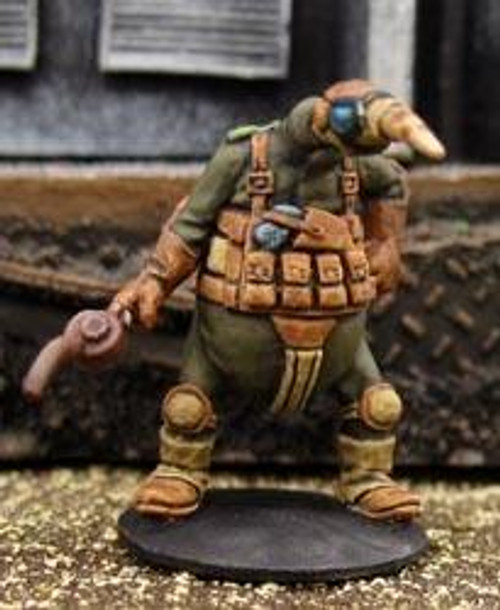 Bachen is known to his squadron-mates as a bit of an arrogant show-off. He has been busted from yawdryl back to milwer several times over the past few years. His last offense: driving his Ailthean through the officer’s latrines, would have had him drummed from the squadron except that while his squadron-mates agree that he is an insufferable braggart, they would also admit that he is probably the most natural tractor-driver they have ever seen and that he is invaluable to the squadron.