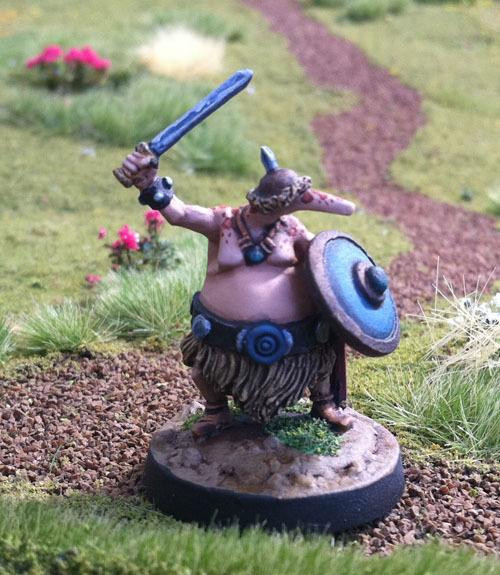 warlords and generals striving to lead them. The memories of some have

lasted longer than others, but no matter how grand, eventually all quar

turn to dust, and their names and deeds blow away. Perhaps the lone

exception to this rule is Ehn’k’du, an ancient warrior from long

before the first cities were built around Lake Morandi. His statue

adorns almost every town and village square across Alwyd, no matter what the

current national mood or affiliation may be. All decent quar revere the

memory of Ehn'k'du second only to that of their own ancestors.

The Law-giver’s exact lineage is long lost, though every First Family

claims him as their progenitor. What is known about him, and is the

grounds for his edification, is the Law of War he created. The Code of

of conflict, both large and small, and clarifies what is and is not

acceptable in the pursuits of war, what targets are tolerable, and how

the vanquished are to be treated. It is the Code of Ehn’k’du that has

kept the quar of Alwyd from utterly destroying their very society, and is

Crusade, which they view as flaunting the code, when not openly violating