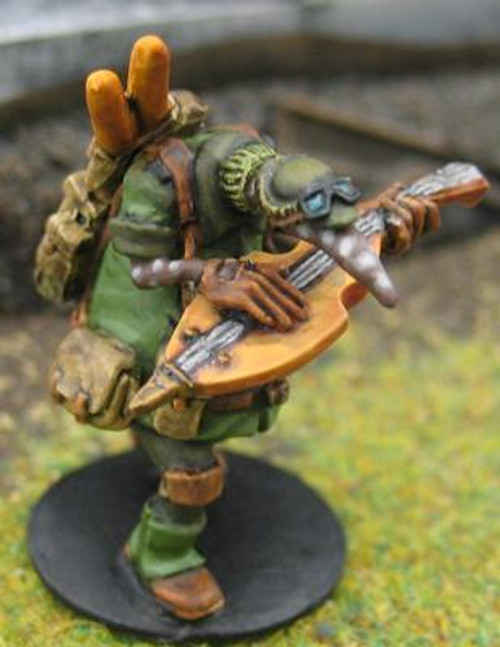 “I shall always remember one such evening after we had made bivouac after a long day’s march. Eating a meal had seemed a supreme effort, and we sat around on such seats as we could find. Some quar were nodding, asleep, utensils in hand over their dinner. Others were too tired to sleep. And into this tableau came the melodic sounds of a guitar.

One rhyfler, I believe his name was Llaedaw, had brought along his guitar, and though he had marched as long and as hard as the rest of us, he had enough left in him to play to the evening’s company. He played the old songs well, and more than one voice joined him in sleepy chorus. As I drifted off, I could still hear him playing, and it reminded me as nothing so much as languid summer nights at home, when the uncles would gather under the stars and sing old soldiers’ songs until long after we had fallen asleep.”