Lots of News and a New Storefront!

Would you like to buy some minis? Yeah? Good, see, because we are in the process of switching to a new host for our webstore!! It’s still a little bare bones, but poke around, give it a try. Surely there are some things that are broken, so if you find anything out of sorts please let us know. We have also added Amazon Pay to both the old and new sites as well. Both sites will be up at the same time for a bit, and once the bugs are mostly gone... mostly… , we will switch to the new and move the zombiesmith.com url.

What’s that? You need some incentive, other than the cool minis? Ok, we will do a sale too! 15% off on either site, but use the new one, it’s cooler!

Note to our UK Customers: As we are sure you have heard: shipping to the UK is messy right now. We have applied for a VAT id and have been waiting. The new store allows the inclusion of VAT in the prices on the site. The old store doesn’t allow collection until we have a VAT id. However, I’m not able to view the new store from the point of view of a UK customer. Let us know!

What else do we have in this trenchcoat of a news announcement? Glad you asked! Right next to a bridge we are trying to get rid of we have another Kickstarter coming up. Yeah, this one is for War of Ashes. You know, the viking muppets for people not afraid of fantasy without elves and dwarves. 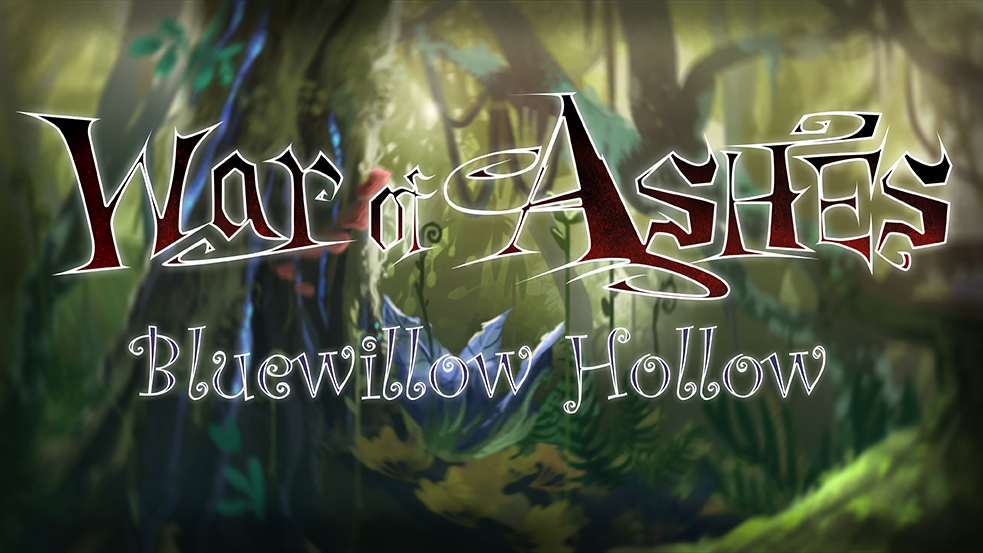 Since we are getting all 1’s and 0’s with our sculpting, we decided to revisit the factions in WoA with our skirmish game in mind. What does that mean? It means we went bigger! And added more detail!! And are doing new things with some of the races!!! And can’t stop adding exclamation marks!!!!

Anyways, we are launching this as War of Ashes: Blue Willow Hollow sometime in March. It’s going to relaunch the line with brand new sculpts for the Jaarl (Roman-ish wombat dudes) and the Vorix (furry, savage halflings), and a cleaned up, errata applied digital version of the rules. With all new digital sculpts and new profiles, and cool stretch goals like a terrain mat, and maybe even some terrain. Most everything will be available in both digital and physical formats. You want stl’s? Got it! You want prints? We will have those too. Look for it, it’s going to be a lot of fun. 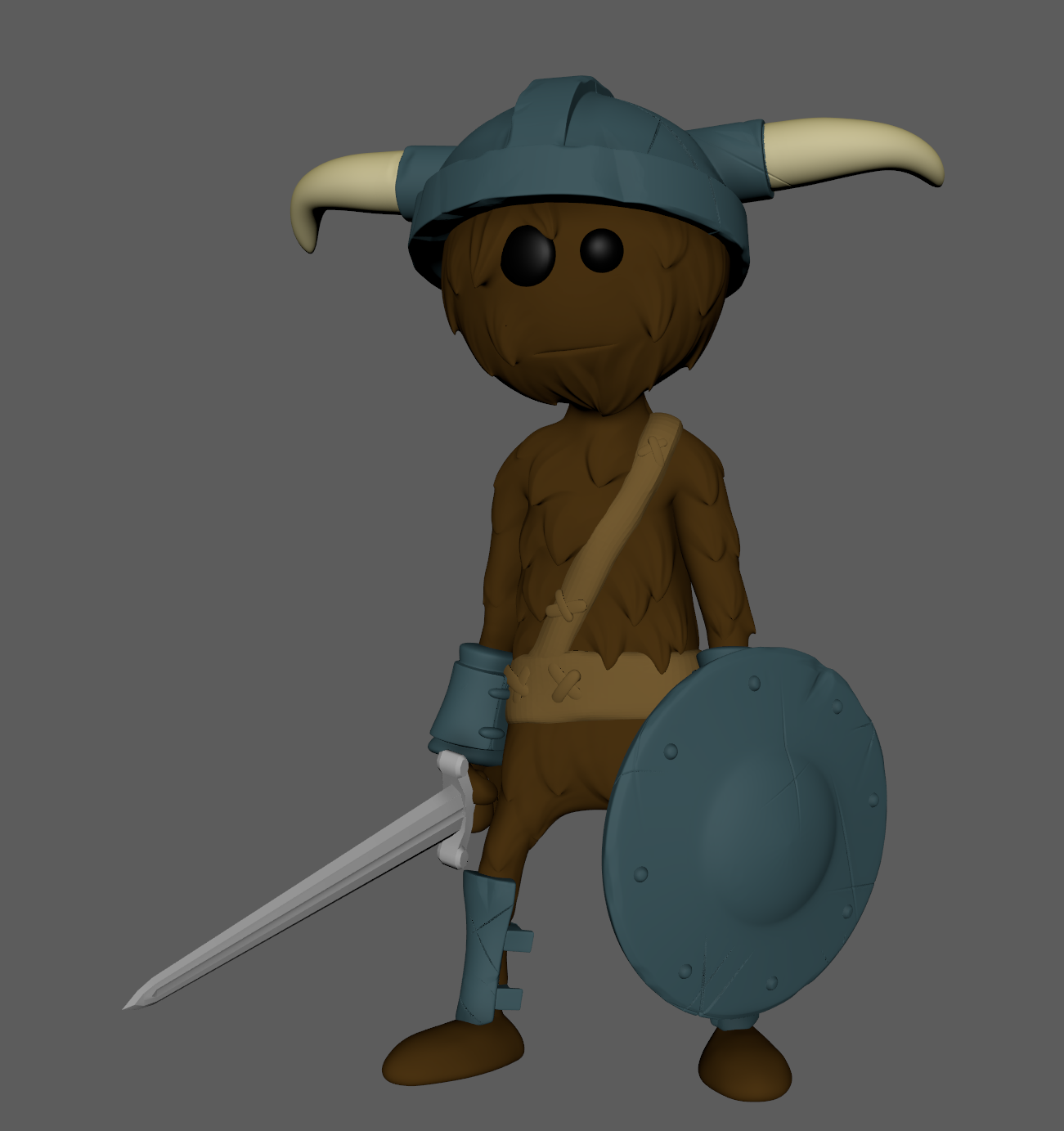 What? The other Kickstarter? Where is that at? Glad you asked!! Almost all the original pledges are shipped and we are starting on the backer kit pre-orders. We should have the 1.5 version of TQW up and polished soon, and the new dedicated system is shaping up as well.

I know, man, this is taking forever! We feel the same! But between day jobs, minions at home (schooling), and general chaos it has been a weird year. We didn’t get to any shows, so that sucks in a lot of ways, not the least of which is $$$. So starting another Kickstarter will help with rent, metal, and labor.

Oh, look what I found in another pocket of the ridiculous trench coat analogy?! More Quar 15mm dudes in the near future!! Hmm, might have to look into that a little more later.

And of course, you all know about our Patreon site, yah? Doing some cool stuff there. You seen the new sci-fi grimsical dudes? We can’t wait to get them on the table for some Stargrave, or Rogue Planet, or Zone Raiders, or that system you have been working on in the back of your head for the last 5 years. (That one is going to be the best!) 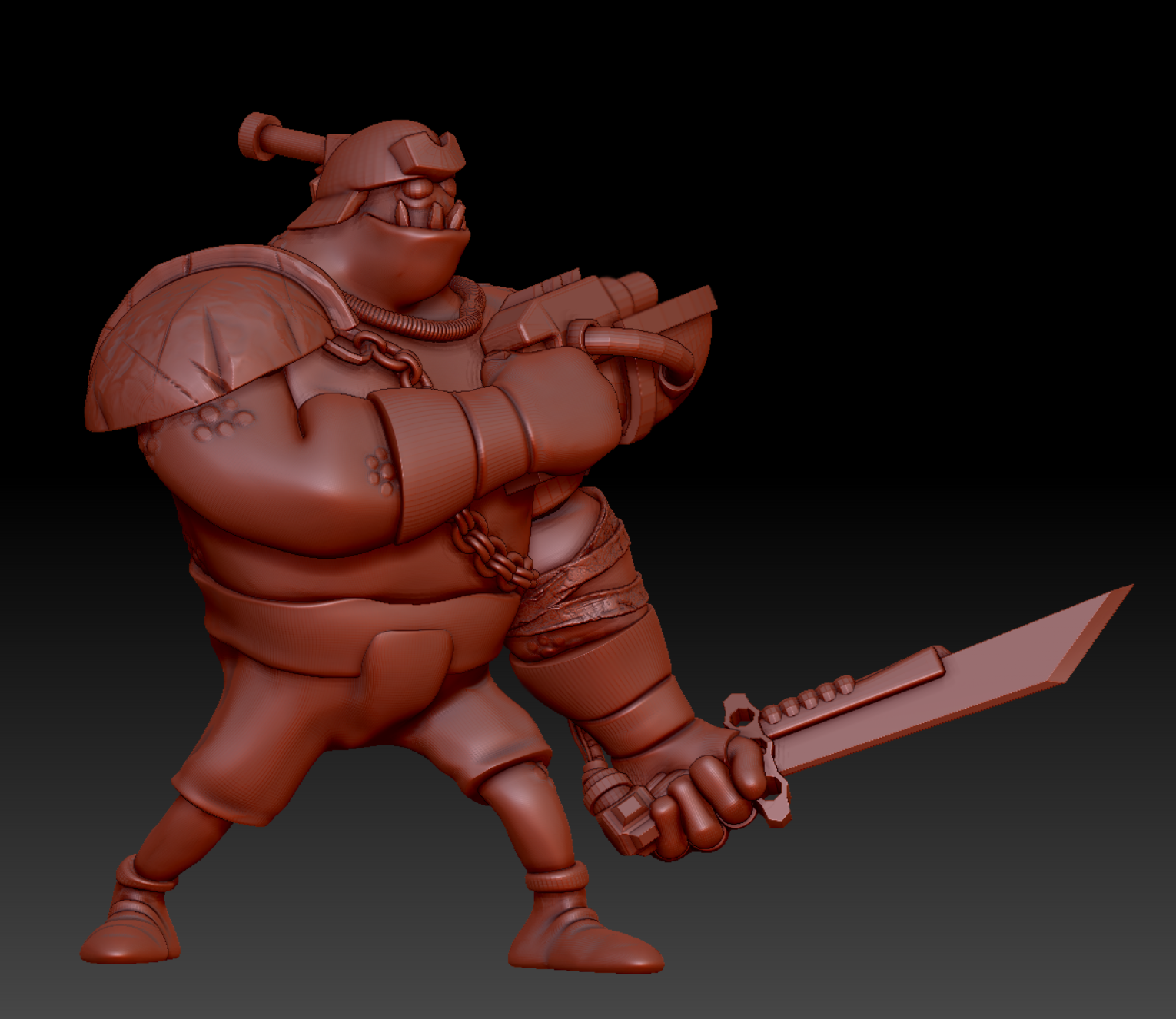 And we are adding a new Patreon backer level: Support! $5 a month, get that right back in-store credit and help us keep fluid. The $10, get-me-some-stl’s level is still our favorite. Might branch out into some fantasy sculpts there too. Would that be cool as a separate option? A Sci backer level, a fantasy backer level, and a combo level that includes both at a discount? Hmm. That might be the ticket.

Anyways, lots! The new site has a better blog set up and we want to do more social media stuff. Whatcha want to see? Painting videos from a super lazy painter? The two of us spouting opinions like they mean anything? Using ZS minis in different game systems with our thoughts on said rules after the fact? Josh and I chatting while we cast? A zoom meeting so you can chat with us while we cast? Reruns of The Office? Let us know! Probably can’t get the rights for that last one though.

Thanks for taking the time to struggle through this bizarre street corner hustler themed newsletter. Promise we won’t do it again. Maybe.